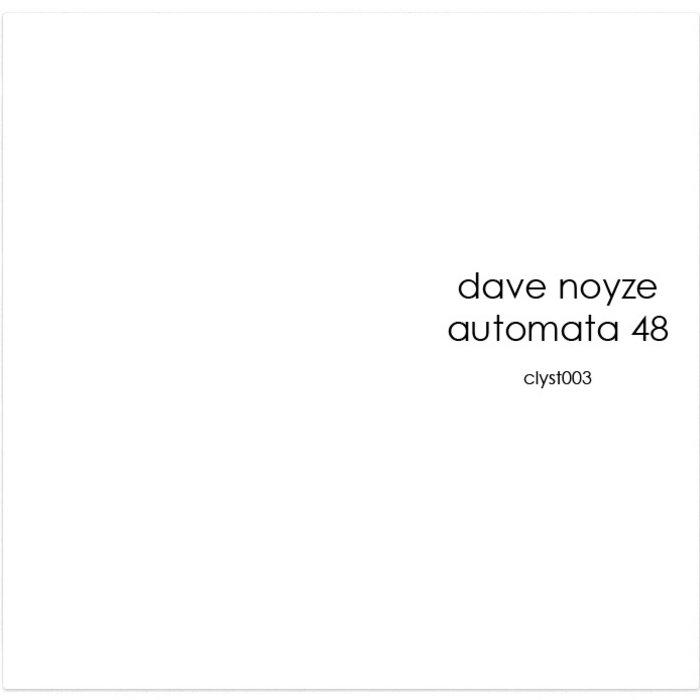 In 1948 computer pioneer and mathematician Johnny von Neumann began a series of lectures on automata theory. He was interested in self-reporoducing machines, comparisons between automata and living organisms (particularly in regard to encoding, errors, mutation and reliability), and the notion of defining and measuring complication / complexity. Of particular note is von Neumann's recognition of the hybrid nature of organisms, in other words, living beings such as ourselves are neither purely analogue or digital, but exist as a combination of these processes. Furthermore von Neumann's method of machine reproduction anticipated the discovery of DNA. The series of lectures are easily available and published in print form based on transcriptions from tape recordings and notes :

2) "Theory and Organisation of Complicated Automata" 5 lectures delivered at University of Illinois in Dec 1949, published in Part 1 of Theory of Self-Reproducing Automata (Ed. & Completed by Arthur Burks) 1966.

3) "Probabilistic Logics and the Synthesis of Reliable Organisms from Unreliable Components" Lectures given at the California Institute of Technology in January 1952, published in von Neumann : Collected Works 5.329-378, edited by A. H. Taub, published by Macmillan 1961-1963

As far as I have been able to ascertain the tape recordings of these lectures no longer exist, which Arthur Burks states in his books and this has also been confirmed by private correspondence with the University of Illinois. Each volume in the Automata Trilogy will be released for the 60th anniversary of each lecture as Automata nn (where nn = the last two digits of the year) and the number of copies pressed for each release will equal nn. The musical material on these three releases will draw from a variety of sources e.g. cellular automata, analogue and digital sound synthesizers, analogue and digital sound recordings, long wire instruments. During the production of each volume I will also have in depth discussions/collaborations with a "guest" or "guests".

For Automata 48 my guests were Garry Bradbury and Alan Lamb. Bradbury asked me to remix Memory Lane from his Instant Oblivion album about 2 years ago, and I was interested in using Memory Lane for this release. However, I felt that my original remix was not right for this release so I set about doing another mix which became Central Pegging Unit and Memory Line. For CPU & ML I used an old video tape in my archives from the Santa Fe Institute's Artificial Life II conference's. This contained an ancient black and white film of Lionel S. Penrose called Automatic mechanical self-replication discussing von Neumann's work and demonstrating self-reproduction in simple machines made of bits of wooden blocks and clothes pegs. Going even further back I found an old directory on my computer which had a bunch of pinball samples from Bradbury and a load of digital synth sounds I had made to contrast with them. All of these samples were sequenced using cellular automata which after some more editing from half an hour or so of sequences, became Infinite Lives. I gave Bradbury some of the lecture notes to read and (among other ideas) he found the notes about hitting computers with sledgehammers and them being unable to fix themselves very amusing! Alan Lamb and I had talked quite extensively about the analogue nature of the brain, and so when the lecture notes arrived we took great delight in reading that von Neumann and his contemporaries were all well aware of this. Of particular interest to us was von Neumann's critique of the McCullock and Pitts neural network because it is entirely digital in its approach, and therefore is a tremendous abstraction from what is really going on in our heads... Back in 2006 Alan and I digitised a bunch of DAT recordings he had made of his long wire instrument, which we did in the early hours of the morning in a tiny caravan (much to the annoyance of the park owner who turned up several times telling us to be quiet, but he gave up around 3am). I spent a couple of years editing over 2 hours of this material down to about 1 hour and setup an analogue modular so that it would be controlled by the amplitude and frequency of the wire, the final edit of this material became Hybrid Rechner II - a purely analogue sound, a purely digital capture and edit, a hybrid composition. For the remaining compositions all blame must rest entirely with me... Hybrid Rechner I is a two channel digital edit from the late 90's using analogue modular synthesizers, voltage controlled digital sampler and voltage controlled digital delay line. Waste Gate Dump Valve is purely hardware digital sound synthesis and software editing, made for Hull Time Based Arts in 2000. Self Rep is the oldest piece and is a short self modifying program written for the noise generator in the 8 bit Commodore VIC 20 in 1986 and recorded on ultra cheap analogue compact cassette. MANIAC is an all digital piece made over several years from late 90's to early 00's with digital synthesis source material made from both hardware synthesizers as well as (at the time) very processor intensive software sound synthesis. - Dave Noyze